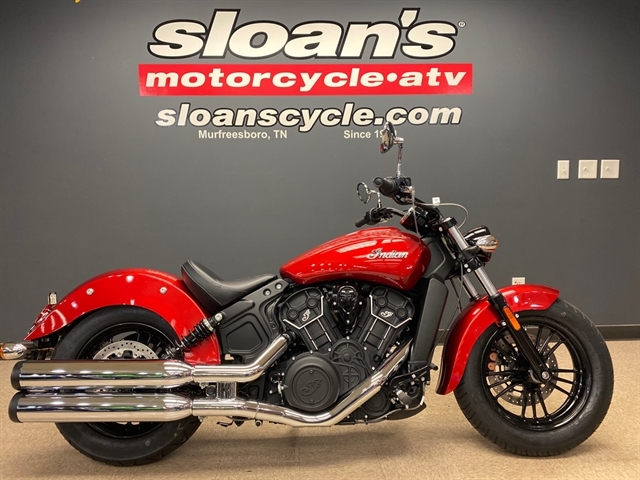 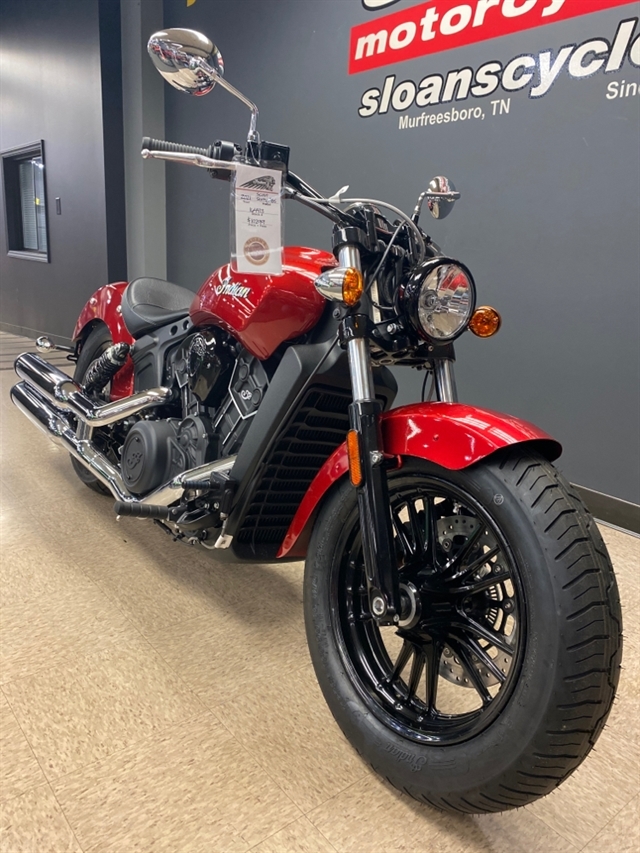 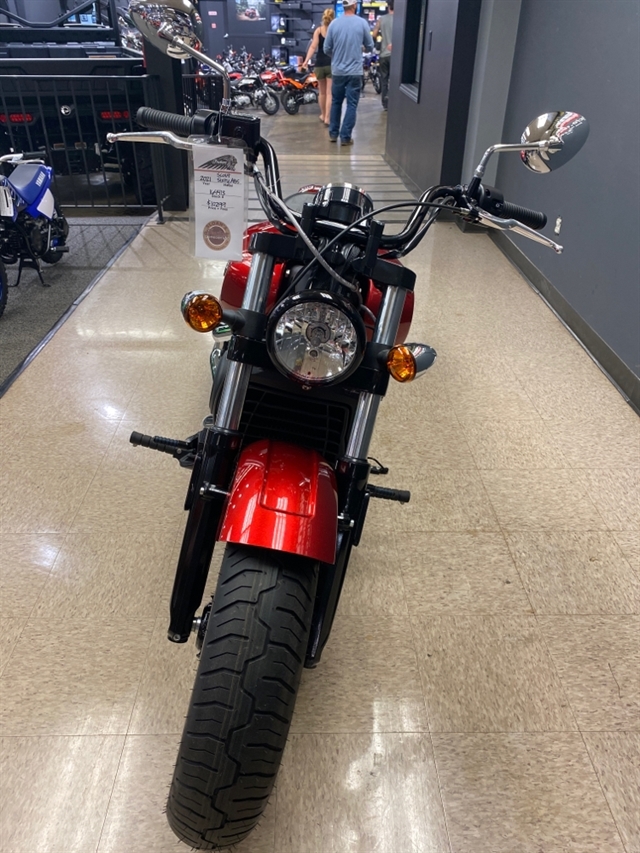 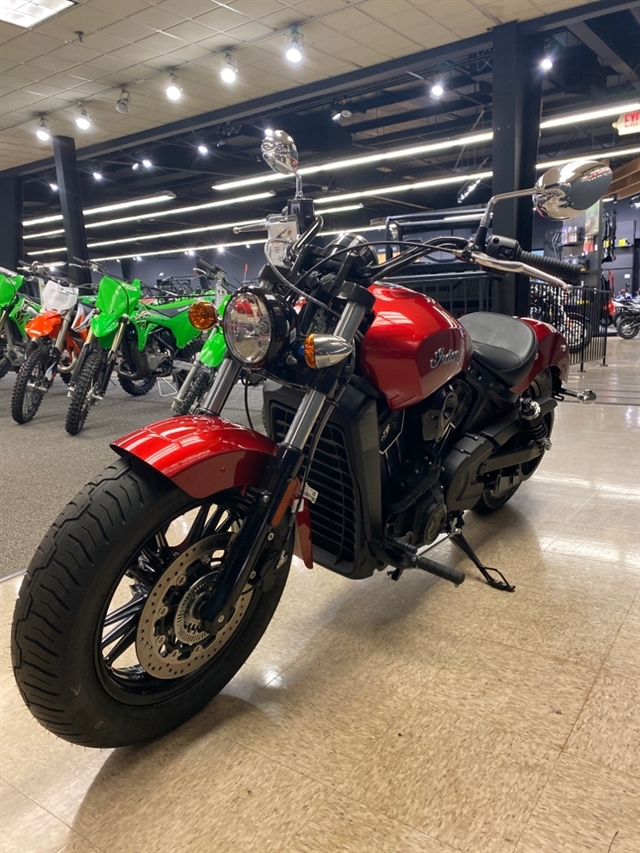 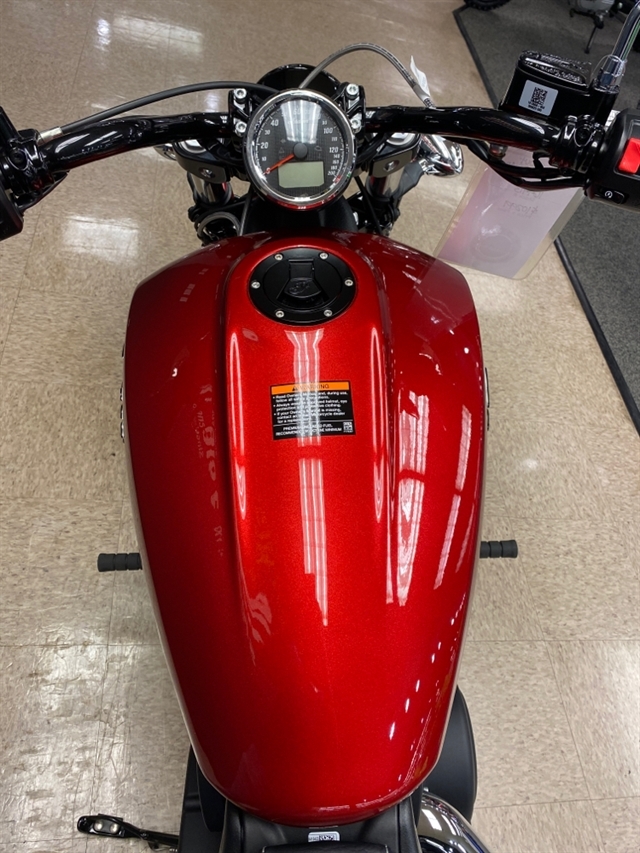 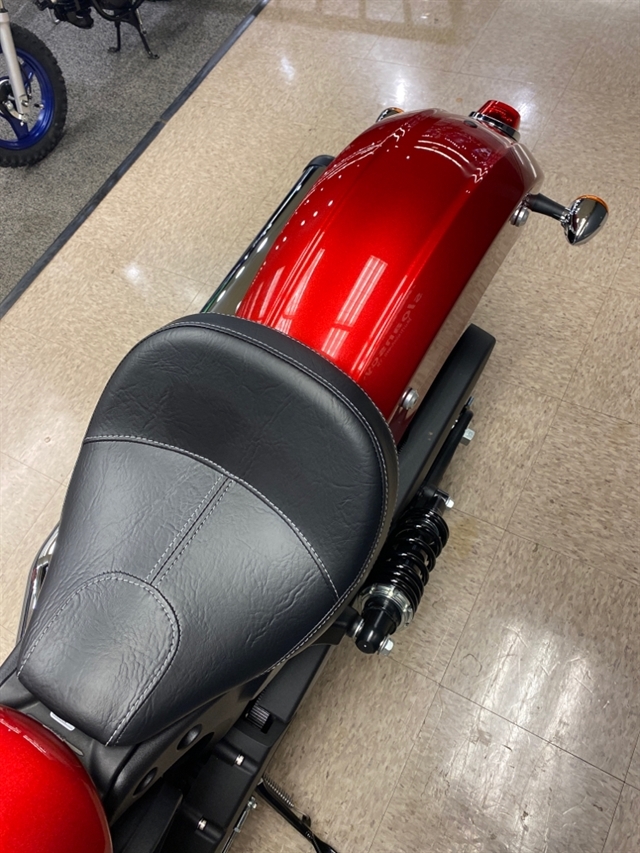 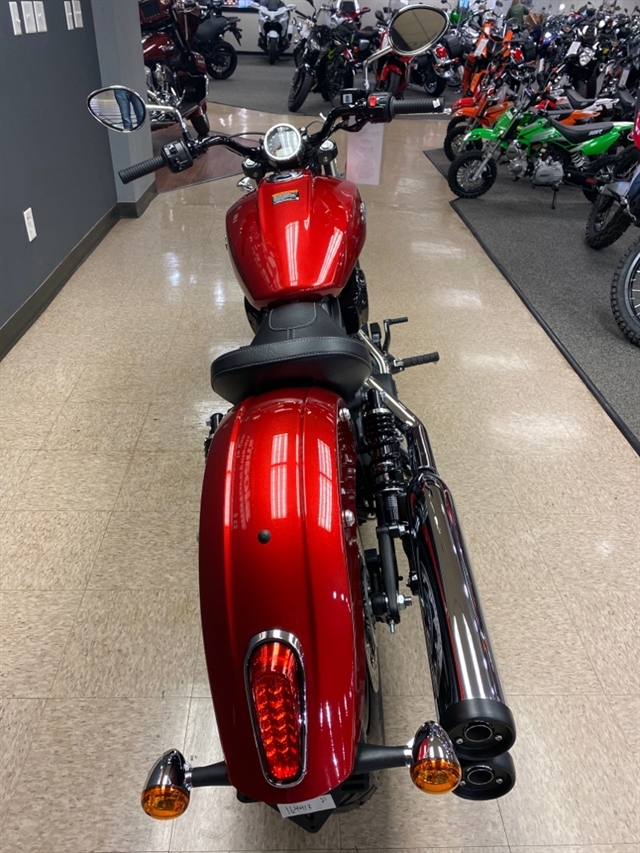 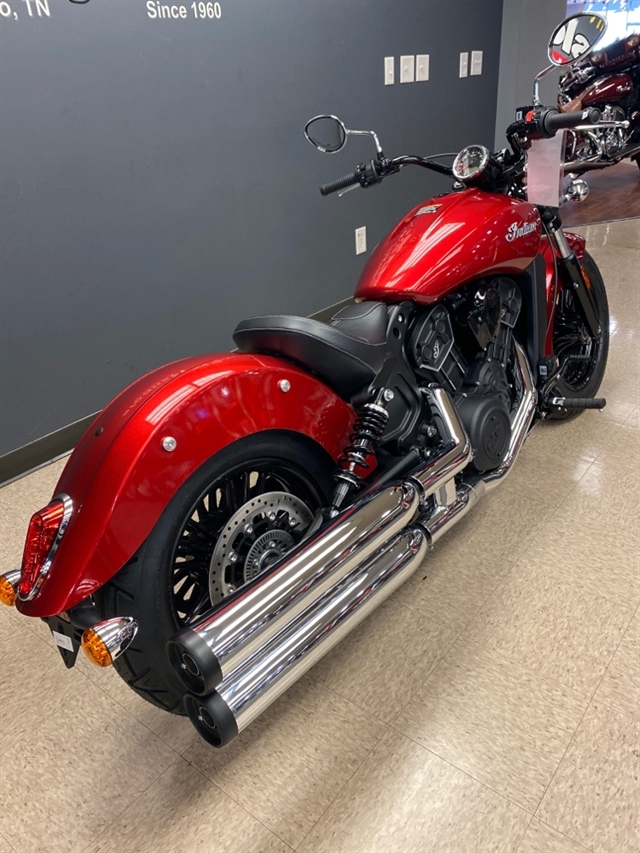 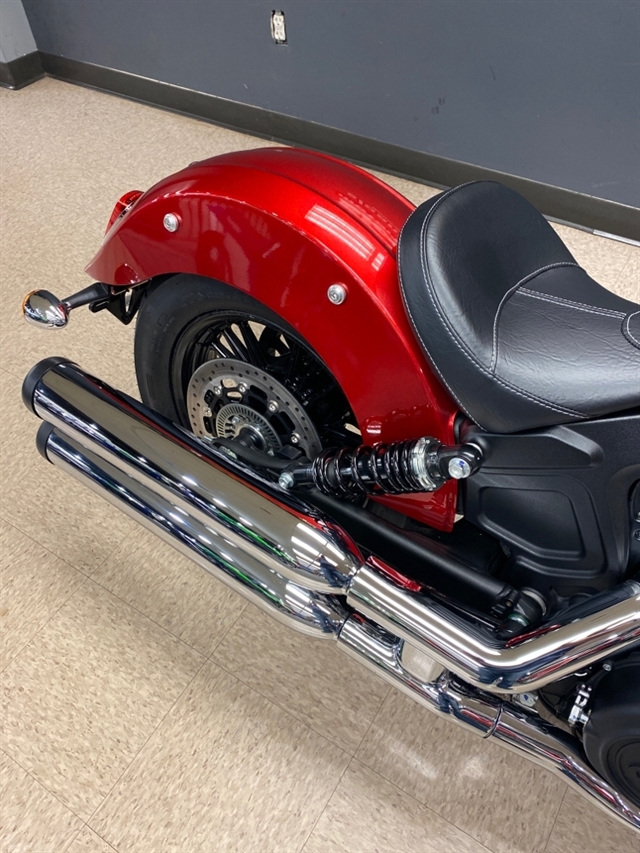 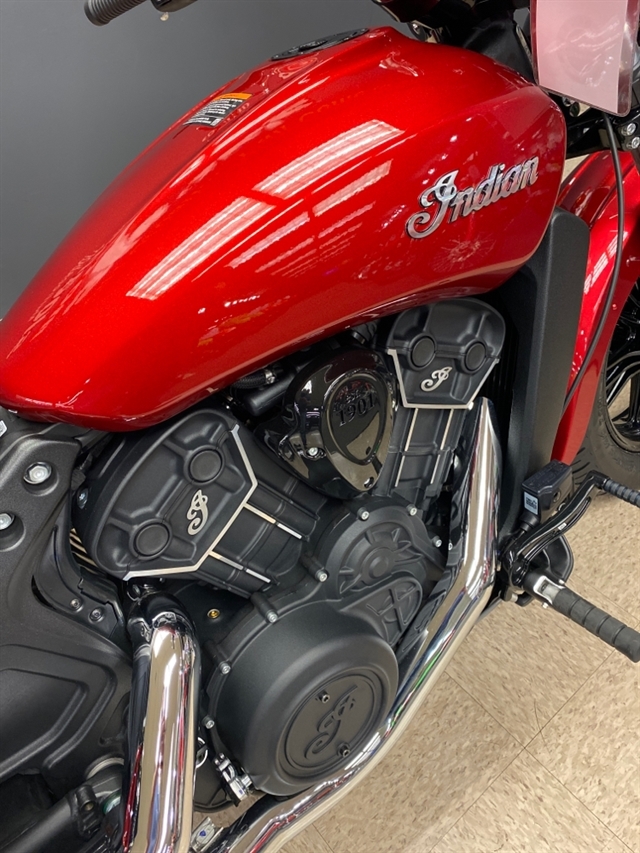 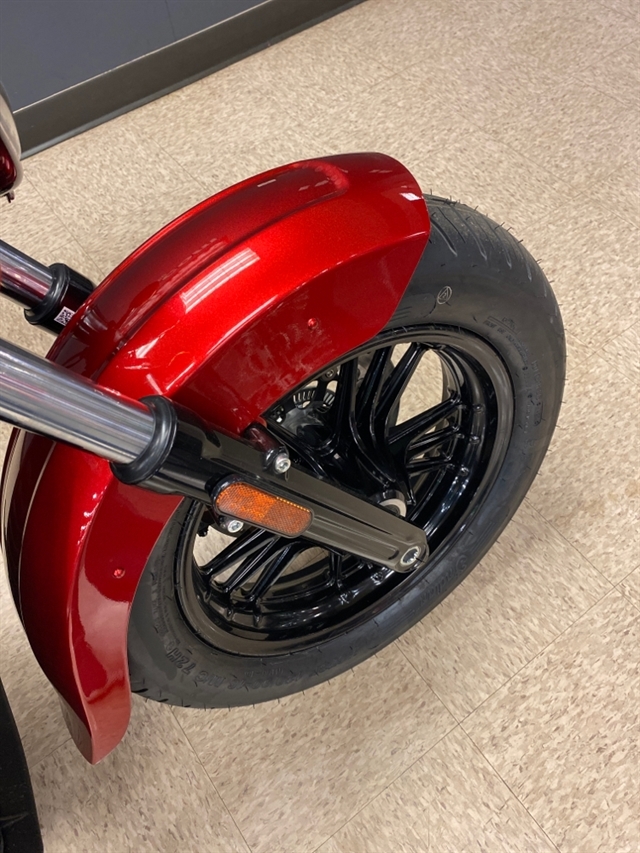 AT THE INTERSECTION OF TIMELESS AND EFFORTLESS

Twist the throttle and hit every turn with confidence on the Scout Sixty. With power, agility, approachable handling, and head-turning style, it's a bike that's easy to ride and hard not to.

JOYRIDE OF THE CENTURY

The lightweight, cast aluminum frame, and low seat make for an expertly balanced bike that’s easy to handle at all speeds.

Powered by a blacked-out, liquid-cooled, 60 cu in, 78 hp V-twin engine for a thrilling ride.

Put the finishing touches on your ride with authentic Indian Motorcycle accessories.

The distinct style of the Scout Sixty is anchored in history, blending classic styling with modern tech for plenty of performance and comfort.

The engine, headlights, fenders, and wheels were inspired by the original Scout of the 1920s.

The modern 78 hp V-twin comes in one color and one color only: black.

As comfortable as it is stylish.

ENGINEERED FOR THE FUTURE

Classics don’t have to live in the past. Loaded with modern technology, the Scout Sixty has its eyes on the future.

Equipped with a 5-speed transmission for quick acceleration and smooth cruising.

Electronic fuel injection and liquid cooling are just some of the advanced engineering features giving the Scout Sixty unmistakable power every time you fire up the engine.