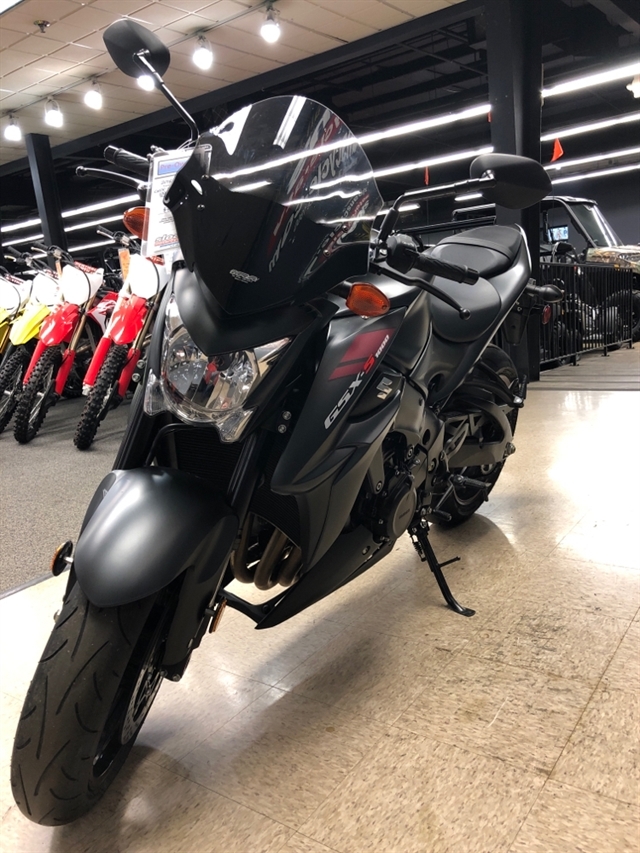 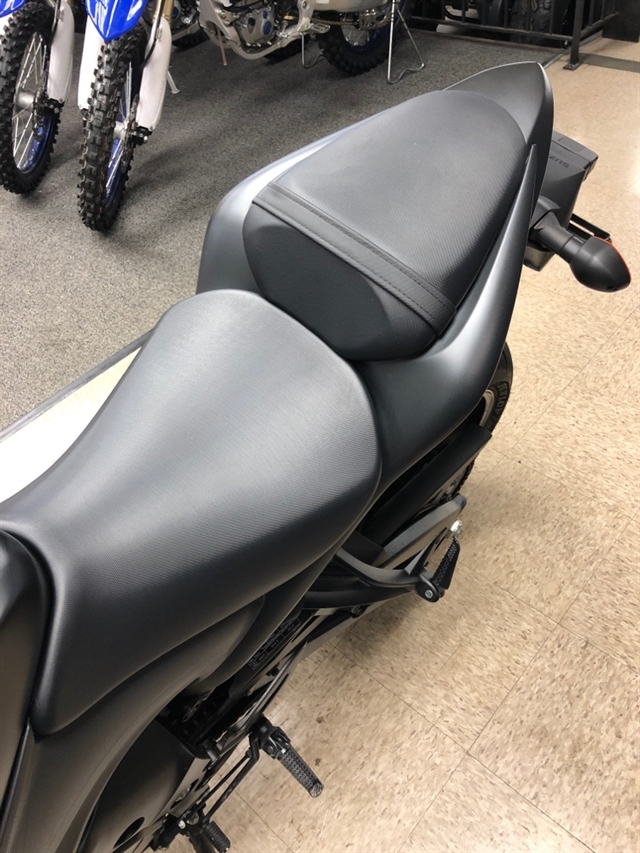 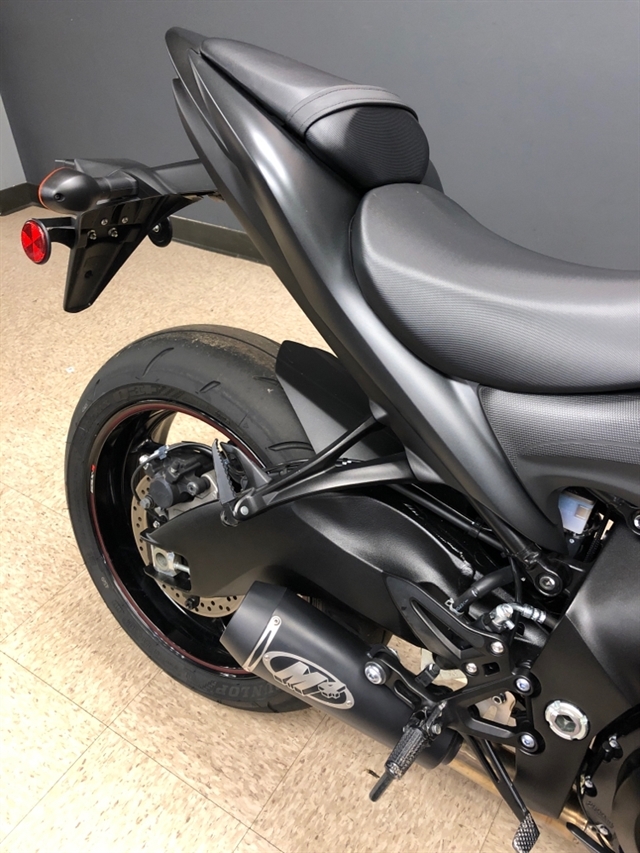 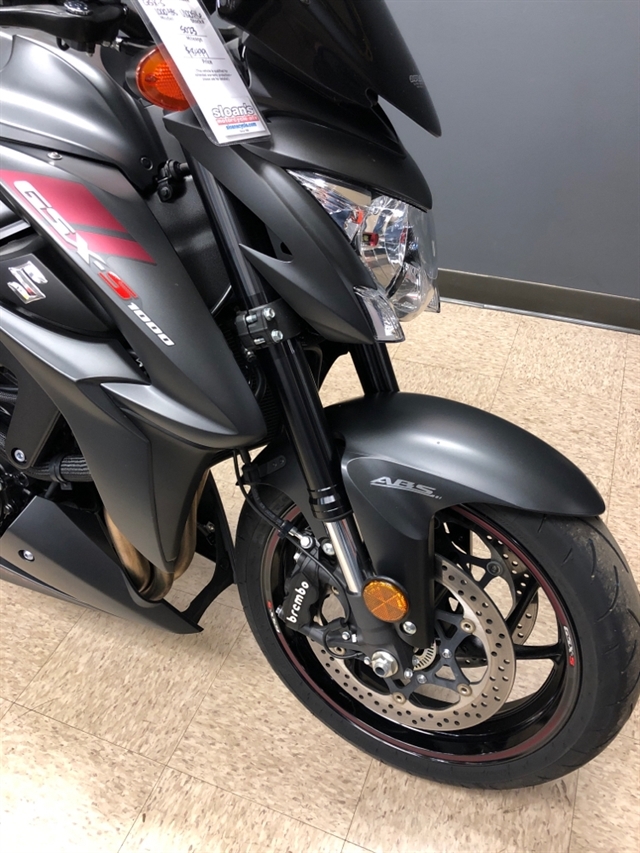 As much as a GSX-R1000 owns the racetrack, the 2018 GSX-S1000 ABS owns the street. Developed using the attributes of the championship winning 2005 – 2008 generation GSX-R1000, this sportbike carries the spirit of the Suzuki performance to the street, with shared technology and components packaged into a chassis designed specifically for all-day riding comfort.

It’s more than just an attitude, a spirit, or a lineage though; it’s about performance-packed hard parts evolving from one generation to the next. The GSX-S1000 ABS is powered by a 999cc inline four-cylinder powerplant that’s based on the legendary long-stroke GSX-R1000 engine, which makes for ideal street-riding power and torque curve. Focused on making big power through the low and mid-range, this engine uses a valve-train that’s optimized to deliver street-dominating power.

Equipped with a more powerful engine for 2018, Suzuki’s Advanced Traction Control System**, a balanced KYB suspension, plus ABS-equipped Brembo and NISSIN brakes, the GSX-S1000 ABS is a street bike packed with some serious performance. Top that performance off with wild, rugged, and aggressive styling, and you have a naked roadster ready to attack and turn heads on the street.

With the GSX-S1000 ABS, Suzuki changes motorcycling for the better, again.

*Depending on road surface conditions, such as wet, loose, or uneven roads, braking distance for an ABS-equipped vehicle may be longer than for a vehicle not equipped with ABS. ABS cannot prevent wheel skidding caused by braking while cornering. Please drive carefully and do not overly rely on ABS.

**The Traction Control System is not a substitute for the rider’s throttle control. It cannot prevent loss of traction due to excessive speed when the rider enters a turn and/or applies the brakes. Neither can it prevent the front wheel from losing grip.

Fuel-injected, GSX-R based engine has increased horsepower and torque

*Prices shown are not final and do not include sales tax, finance charges, vehicle registration fees, or any other fees required by law. Prices may be subject to changing incentives. If applicable, incentives may require a trade-in, financing, or other specific qualifications and restrictions. Reasonable efforts are made to keep information on this website accurate, but Dealer and/or its affiliates do not assume responsibility for omissions or for misprints or other errors displayed on this website. EPA mileage estimates are for newly manufactured vehicles only, so actual mileage will depend on how the vehicle is driven and maintained.